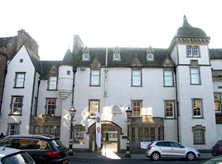 The Chambers Institution is a complex of buildings which were gifted to the people of Peebles in 1859 by William Chambers, one of the founders of the famous publishing house. 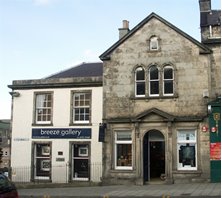