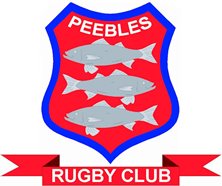 Like all the Border Towns, Peebles is passionate about its rugby and very proud of of its players.
Categories
Popular tags
View all
website created and maintained in Peebles by tstf.co.uk
All contents copyright © 2011 - 2021 tstf.co.uk. All rights reserved.